How to Spot and Deal with Fake Google My Business Listings

According to a study published in the Wall Street Journal, there are more than 11 million fake Google My Business (GMB) listings on Google.

These fake listings reduce the visibility of legitimate businesses, as well as pose risks for consumers.

Professional contractors, such as window professionals, locksmiths, and plumbers, are particularly affected by fake listings.

If you want your window business to rank higher in Google’s search results, you’ll want to put in the effort to identify and report fake GMB listings in your area.

In this post, we’re going to show you how you can do exactly that.

What Are Fake Google My Business Listings?

Fake Google My Business listings are created most frequently by businesses that want to rank more easily for certain keywords or appear relevant in a particular area.

Companies will include keywords in their business name to have a better chance of ranking for particular search queries, even though the keywords aren’t a part of their actual name. While this is against Google’s guidelines, some businesses are still getting away with it.

Some will go as far as creating a new listing for every city in their state - even though they don’t have locations in those cities.

These listings cause the most issues because they end up flooding the search results and reducing the visibility of legitimate businesses.

Professional contractors, such as plumbers, locksmiths, and window professionals, are among the most susceptible types of businesses when it comes to GMB fraud.

It’s been shown that 40% of all fake GMB listings impersonate these types of contractors.

Some experts claim that Google’s algorithm puts too much emphasis on physical locations, which leads to businesses creating listings with fake addresses to get ahead in search results.

The Penalty for Fake Google My Business Listings

According to Google’s policy, it reserves the right to suspend access to Google My Business and other Google services to businesses that violate GMB guidelines, and may even collaborate with law enforcement if a particular violation of their service was against the law.

In other words, businesses that create fake listings can get their listings deleted and their accounts suspended. At worst, they might even face a lawsuit if their fake listings were used as a part of a scam.

Google is working hard on removing fake GMB listings and preventing the creation of new ones.

To make it harder for scammers to create fake listings, Google has changed its systems to:

The company has already taken down more than three million fake listings. 85% of those were identified through Google’s internal systems, while 250,000 listings were removed after receiving reports from users.

Google claims that it’s constantly developing both automated and manual ways of dealing with fake listings and the businesses that create them.

Unfortunately, details on Google’s new methods of handling fake listings can’t be shared with the public in great detail since that would help those taking advantage of fake listings to beat Google’s system.

How To Spot Fake Google My Business Listings

While some fake listings can be spotted from a mile away, others are a bit more difficult to detect.

If you spot listings that are similarly named or seem connected in some way - that’s another red flag.

You can also try calling the phone number included in a listing and see if anyone answers. If they do, ask for directions to their physical location and see how they respond.

What to Do About Fake Google My Business Listings

You should report fake GMB listings that you find online. You can do this by using Google’s Business Redressal Complaint form.

When filling out the form, you’ll need to input your name and email address, as well as the name of your business.

The form can be used to report four types of GMB abuse:

After selecting the type of GMB abuse that you want to report, you’ll need to add the public URL of the location for which you’re filing a report.

If you want to report multiple locations at the same time, you can upload a spreadsheet containing all of the URLs for Google to process. 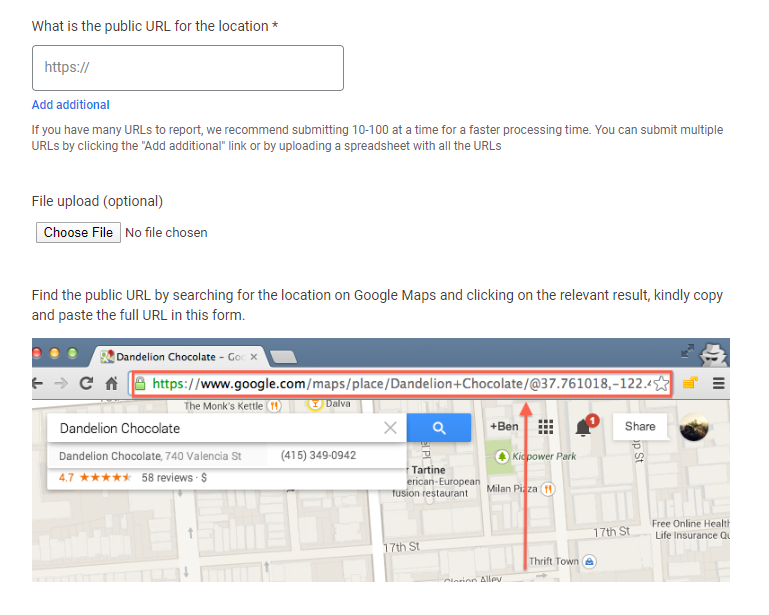 You’ll also need to explain why you think Google should remove the listing. Try to be as specific as possible in order to help Google address the issue as soon as possible.

The last thing you need to do is click “Submit”.

All you can do now is wait for Google to handle the issue. They won’t notify you of their decision, so if you want to check if a listing has been deleted or edited, you’ll need to check it yourself by visiting the listing at a later date. 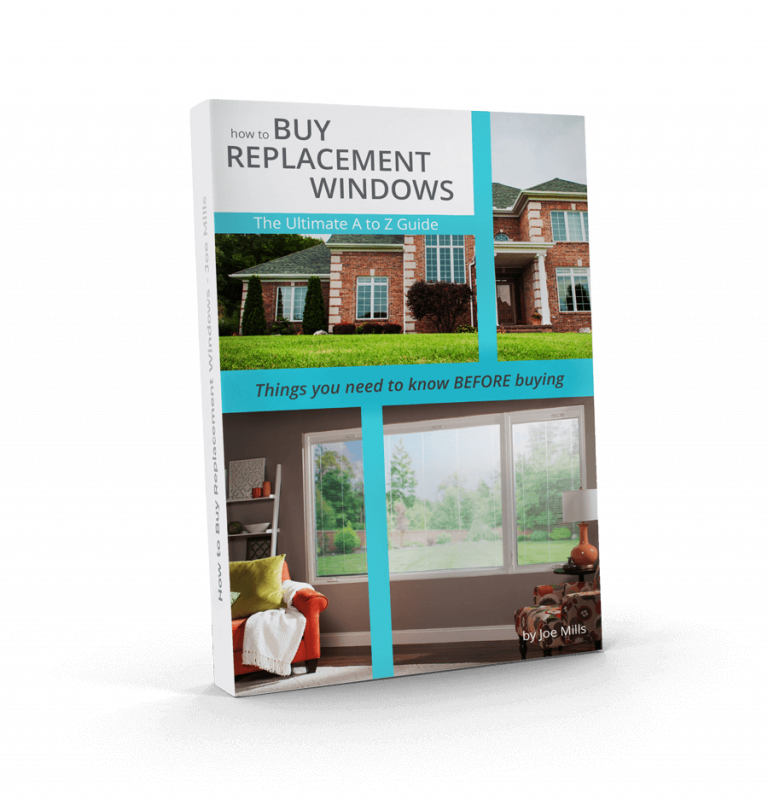